I started photography when I was eight years old. My grandma and grandpa gave me a small film camera as a gift, and it was then that I became infatuated with the art of photography. I do not believe I had very many good pictures from the times that I used my first little point and shoot, but it started something within me.

I bought my first camera when I was thirteen; it was a little pink, eight megapixel, point and shoot Olympus that I took with me on every outing for a very long time. I followed my siblings around with  my little camera and worked on my portraiture by photographing them. 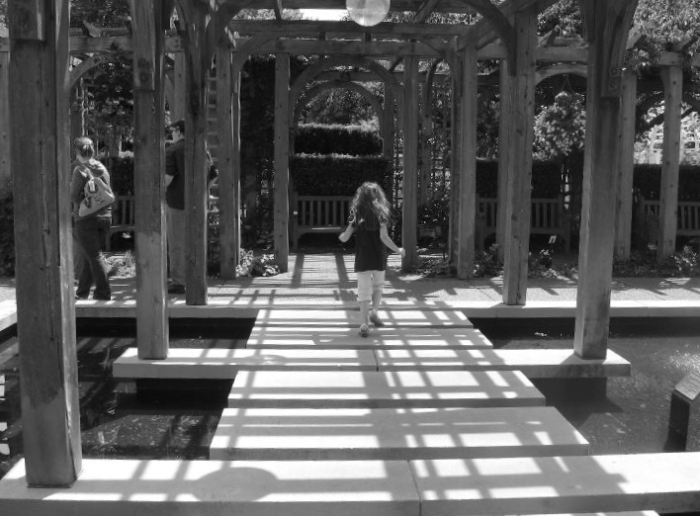 2011: Piano at Notre Dame High School. On assignment from The Rebel Rouser, the school newspaper. 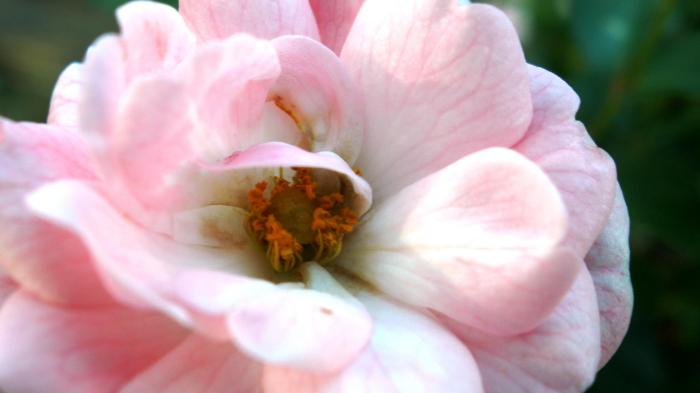 2011: Steamboat Springs, Colorado. I wandered off on a hike in the mountains and found an abandoned farm. 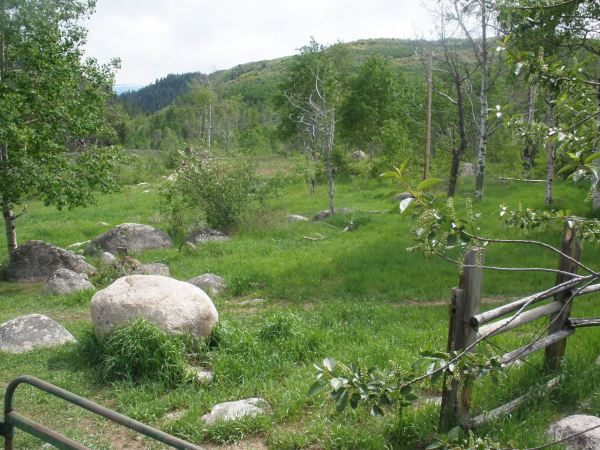 2012: Wright City, Missouri. I did not edit this picture, but rather flicked my wrist when the shutter fired to convey the motion.

2012: St. Louis, Missouri. I figured out how to do light painting. You can see me awkwardly in the corner as a little ghost-thing because of the slow shutter speed of my camera.

2012: Wright City, Missouri. I dug up my mom’s old film Pentax camera and took a selfie in the car window because I was incredibly excited about the fact that I had a SLR to use. 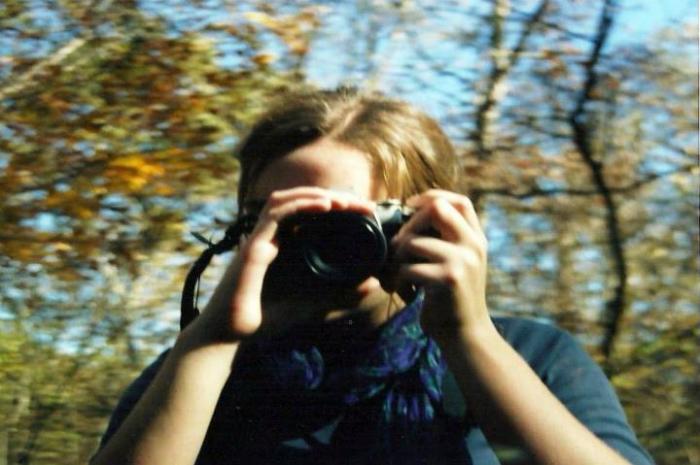 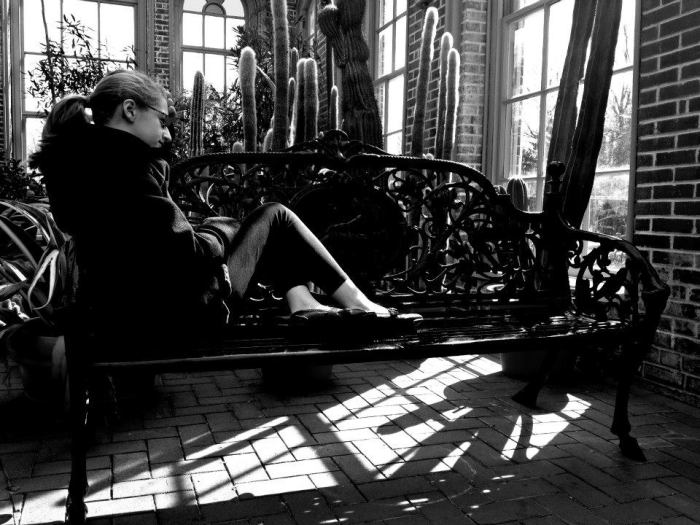 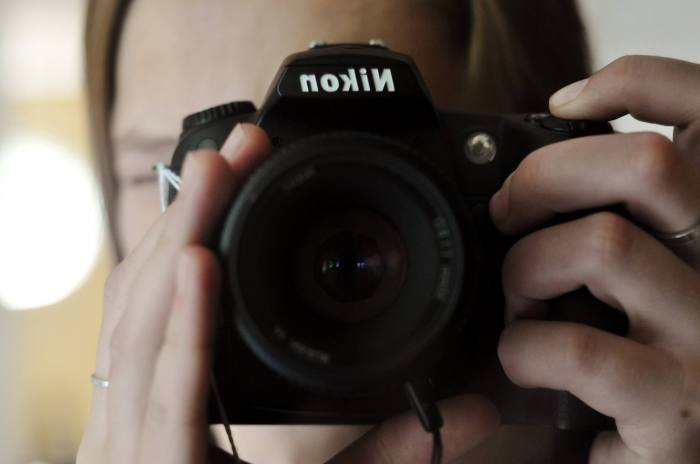 2013: Cedar Hill, Missouri: My little sisters at a farm. I was incredibly proud of this picture for a very long time because it reminded me of Dorthea Lange, the photographer I continually aspire to be.

2014: Oakville, Missouri: Some dappled daylight on a hike to the Mississipi River.

2013: Valpariso, Indiana: My friend Pilar did not want a picture taken of her.

2014: St. Louis, Missouri: My youngest brother and my mother.

2014: Chesterfield, Missouri. My friend Hannah while I was taking some pictures of her. 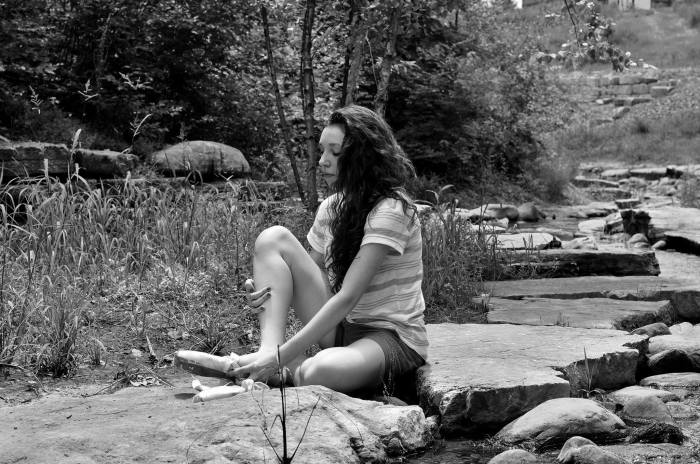 2014: Kansas City, Missouri. Vampires on Halloween with my friend Lauren.

2014: St. Louis, Missouri. Christmas at my parent’s house three months after I moved out. I had forgotten how beautiful, charming, and simple life was in my youth.

2014: St. Louis, Missouri. Christmas at my parent’s house with my younger siblings. 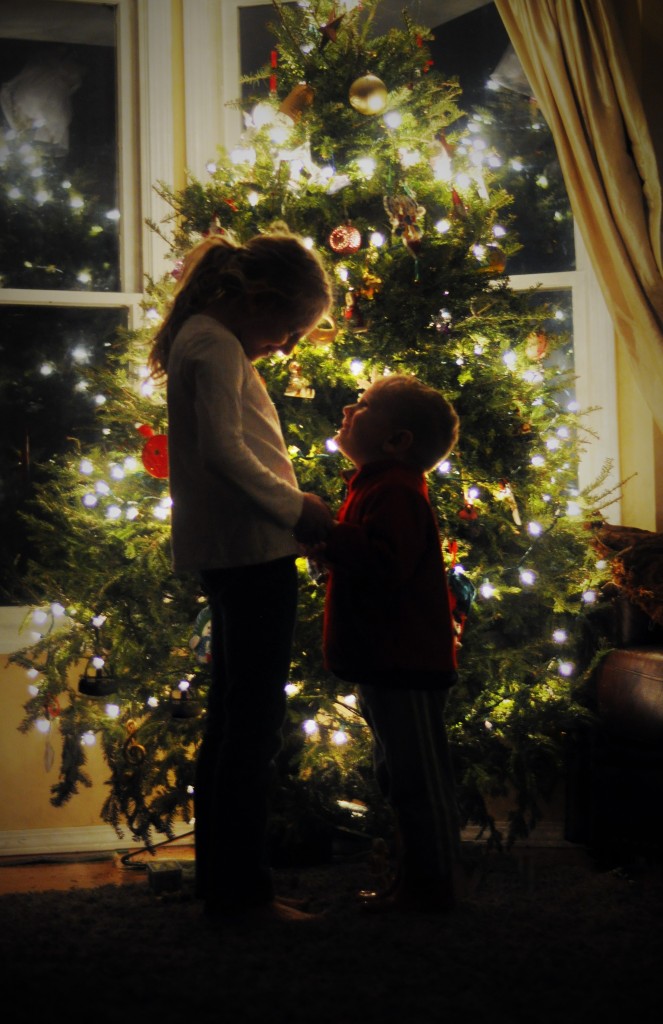 2015: Kansas City, Missouri. One of my favorite pictures, even after all this time. I captured a friend, Dan, while walking to class, smoking a cigarette. 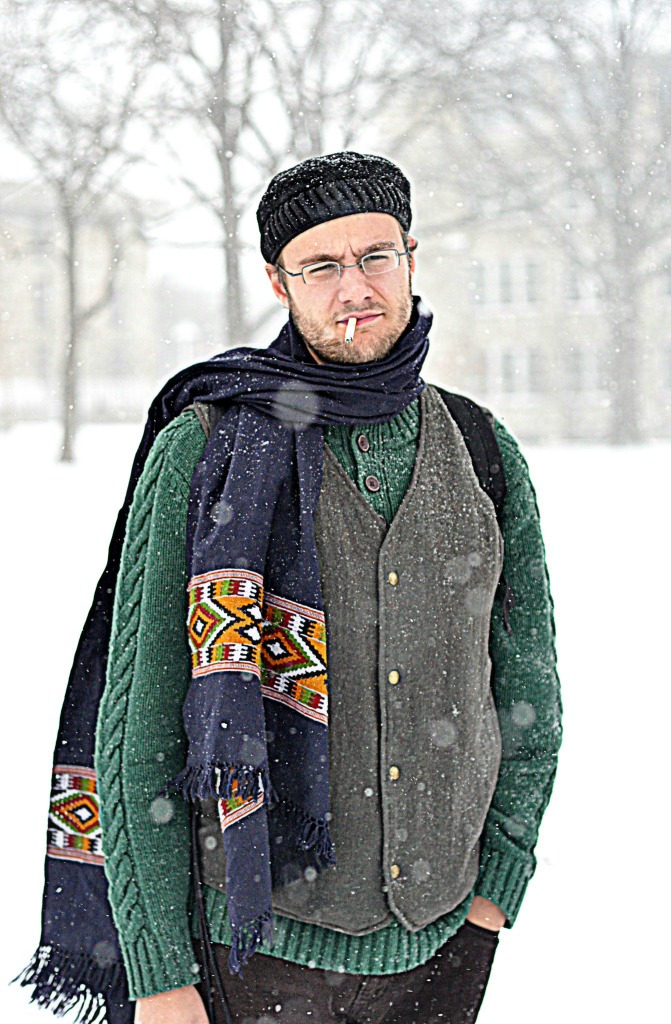 2015: Kansas City, Missouri. I learned how to do macro photography. 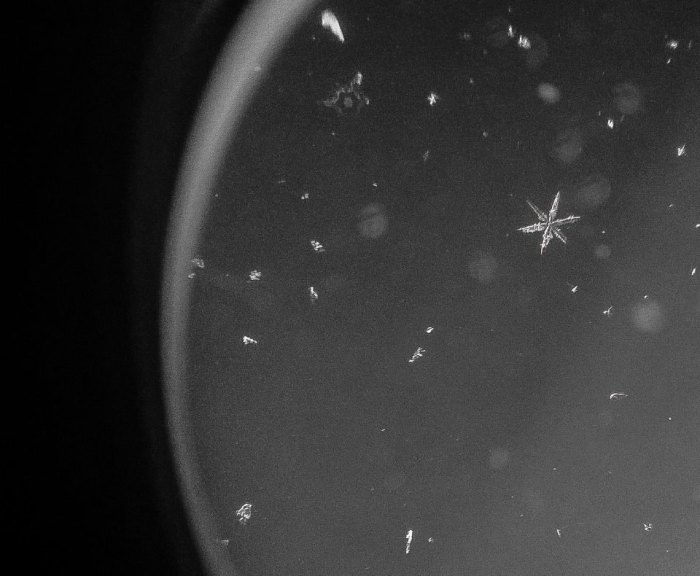 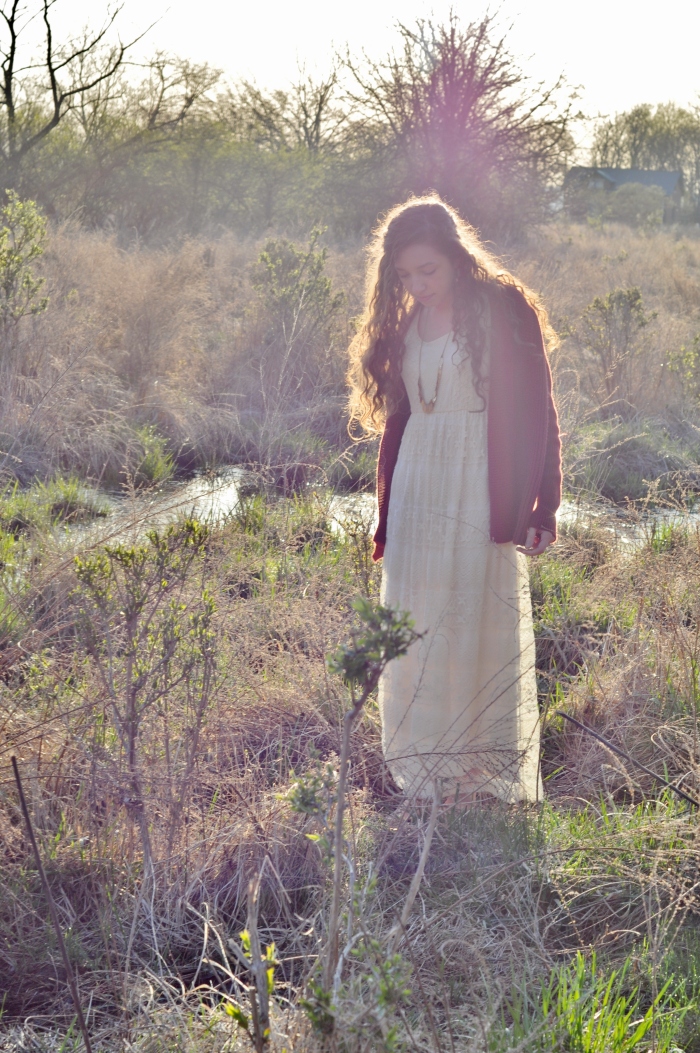 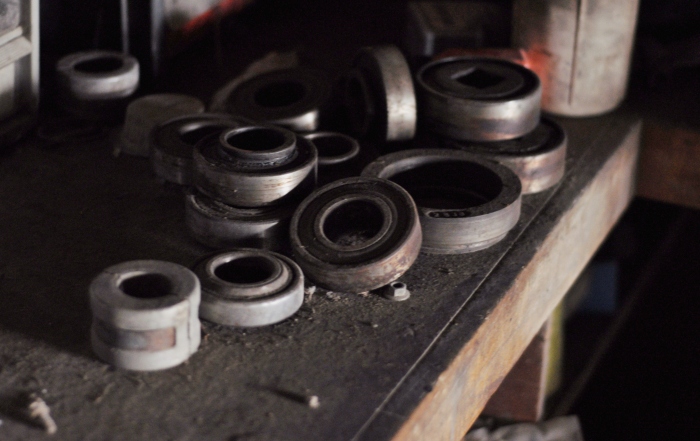 2015: Kansas City, Missouri. I learned to do film photography, and this was a result of one of the pictures I staged and printed. 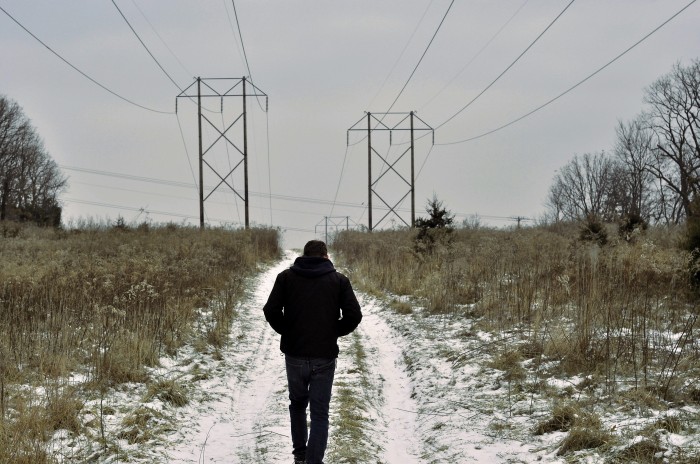 2 thoughts on “Life From The Lens”