As a photographer that desires to be as authentic as possible, I often find myself experiencing moments, and capturing people, as I lag behind during adventures. The way that someone looks from the back is a sentiment not often captured throughout mainstream photographers, as it is seen to be uninteresting and relatively boring. However, I would beg to differ. Many of the shots that I have captured from the perspective of the one who lags behind are simultaneously candid and indicative of real life. I can often convey contemplation and reflection through pictures that I have taken while walking behind. 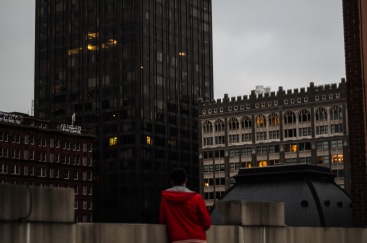 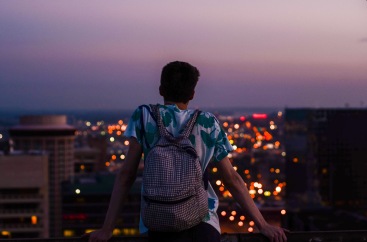